We use affiliate links to help support the costs of hosting this website. If you make a purchase or sign up for a service using these links, we may earn an affiliate commission. Learn more here. 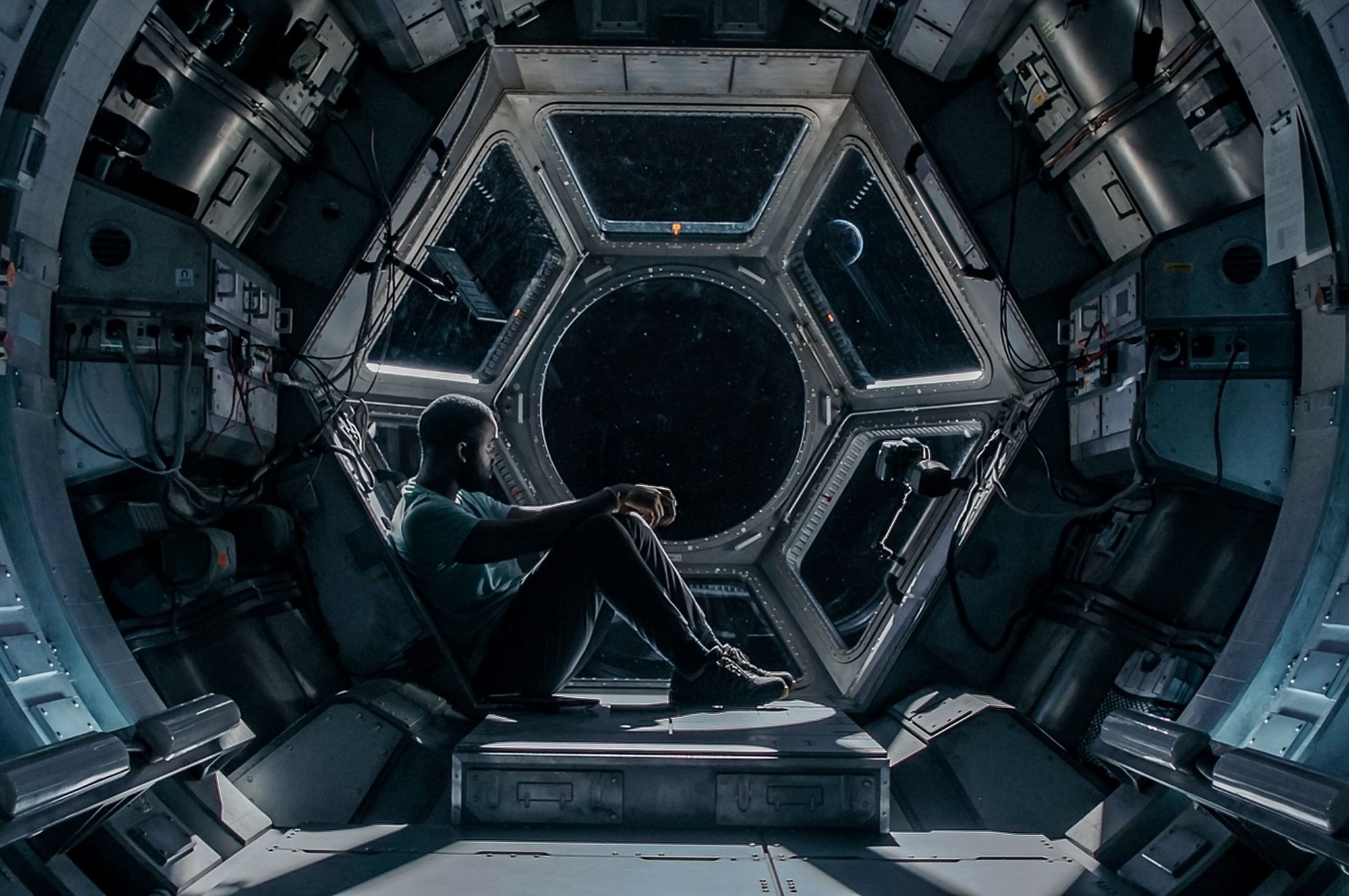 While the film is available on Netflix in most of the world, including in the United States, Netflix does not have rights to the film in Canada, a distinction that has been understandably confusing even for Netflix's own Canadian social media team.

Instead, Stowaway is now available in Canada on Amazon Prime Video, as announced in late March via a programming notice we received from Amazon, as well as a post on Twitter by Canadian film distribution company Elevation Pictures. Prime Video released Stowaway in Canada on the same day as Netflix, April 22, at no extra charge for subscribers of Amazon's Prime subscription program, which costs $7.99 per month or $79.00 per year (plus applicable taxes), with a 30-day free trial available to first-time subscribers in most parts of Canada.

Why isn't "Stowaway" available on Netflix in Canada?

As explained in this article from the entertainment trade news site Deadline, Netflix purchased distribution rights to Stowaway in multiple territories late 2020, after a previous deal between Sony Pictures and the movie's producing studio, XYZ Films, fell through.

However, while Netflix often tries to get global streaming rights to films, this is not always possible, particularly if the rights in some individual countries had been sold first. Netflix is required to geoblock access to programs based on the areas where it has streaming rights.

Indeed, the article linked above notes that several independent distributors, which had purchased rights in specific countries separately from the Sony deal, would be holding onto their distribution. This seems to have been what's happened in Canada, where Elevation evidently held onto its rights, as indicated by their tweet.

So from there, how did Stowaway land on Prime?

If you look through the films distributed by Elevation, you might notice that many of them, including the 2020 films Ammonite, Shirley, and Totally Under Control, are among those available to stream for Prime Video members in Canada. This is because, as we understand it, Elevation has an ongoing deal with Prime Video Canada for the first-window subscription pay/streaming rights (sometimes called "pay-1" in the industry) to most of the non-Canadian films that Elevation distributes in Canada. (Elevation, of course, also distributes Canadian movies like the recent Blood Quantum, but those often end up on other services like Crave due to co-production arrangements.)

It seems that, in light of Netflix's release plans and the ongoing closures of cinemas in much of Canada, Elevation decided the best approach was to release Stowaway directly to streaming in Canada, on the same day as Netflix, but through its usual pay-1 partner Prime Video.

Want to stay in the loop about TV and streaming in Canada?

We now offer an email newsletter about once a week, with news about harder-to-find programs coming to Canadian TV and streaming, and a list of recent updates to our site. Subscribe (for free!) below.

Where Can I Watch is published by Joshua Gorner, North York, Ontario, and is not affiliated with any broadcaster or streaming service. Our email address is hello@wherecaniwatch.ca (additional contact information available on request). We will store and use your address as described in our Privacy Policy. You can unsubscribe at any time; see our Newsletter page for more details.

Where Can I Watch is an independent, bootstrapped web publication. We don't like to clutter our site with automated web ads, so we depend on our readers to support our hosting and maintenance costs.

If you find our posts useful, please consider a one-time donation through our Buy Me a Coffee page – or, consider a paid monthly or annual membership for just a few dollars a month, which gives you access to exclusive member-only resources!

Buy me a coffee
Learn about membership

An update on a new resource for our paid subscribers.

Answering a question about "The North Water" [updated July 21], plus news about "American Horror Stories" and "Madame X" in Canada.